Dedicated to our mission…

To earn the appreciation and respect of our Customers, Associates and Communities. 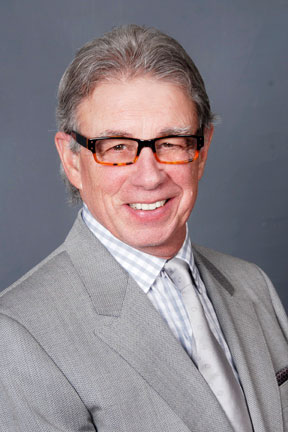 Our culture is one of “Hands-on”, “Feet-on-the-street” and “Feet-on-the-production-floor”. Whether you are the CEO and President or a new packing associate on the floor, we like to have the entire team engaged. If you see someone struggling, help them; if you see trash on the floor, pick it up. If you are a manager, understand how you can help, coach, motivate and improve the work-life of your staff. Good housekeeping is extremely important to us.

Visitors often comment on the neatness, presentation, and organization of our company and Associates. We want to keep this reputation.

Daily we dedicate ourselves to continuous improvement, as this is a state of mind and a way of life for us. Additionally, all of our Associates are encouraged to feel free to offer ideas for improvements. We strive to keep our facilities a safe place to work, but most of all, we want our company to be a fair and equitable place to spend our working hours.

How did we get to be where we are today?

Petoskey Plastics, Inc. was founded in 1969. Operations began with 5 employees on April 1, 1970 with one bag machine that converted purchased film into plastic bags.

In 1975 the company purchased an extrusion line to manufacture film. We continued to grow and acquire additional extrusion lines over the next several years. In 1987 the company applied for and obtained a patent for a Slip-N-Grip® polyethylene disposable seat cover. Petoskey Plastics developed extensive experience in manufacturing and using recycled polymers.

We first began in-house recycling in 1978 and in 1990 we were awarded a grant from the state of Michigan through the Quality of Life Bond Fund to recycle post-consumer polyethylene waste. Fifty percent matching funds were provided and all production requirements were satisfactorily completed, enabling Petoskey Plastics to purchase a recycle line from Italy to reprocess plastic scrap. The recycle department was further expanded with wash line technology to reprocess post-consumer bags & film in 1991 with State of Michigan assistance through a Quality of Life Grant.  The Petoskey plant features numerous extrusion lines utilizing recycled materials originating from our Indiana recycling facility.

In 1999, Petoskey Plastics acquired the assets of a polyethylene film plant in Morristown, Tennessee. Significant investments were made to refurbish and add new equipment. The Morristown Plant today has multiple extrusion lines utilizing recycled materials, along with converting lines and a 4 color offset paper printing press.

The summer of 2007 marked the opening of our new corporate headquarters building in downtown Petoskey.

Later in 2007 we completed renovations to a former garage door manufacturing facility in Hartford City, Indiana; converting the building to a 330,000 square foot leading-edge recycling facility. In 2013, we added blown film manufacturing and converting lines. 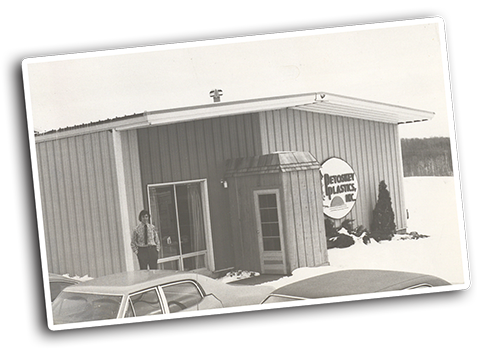 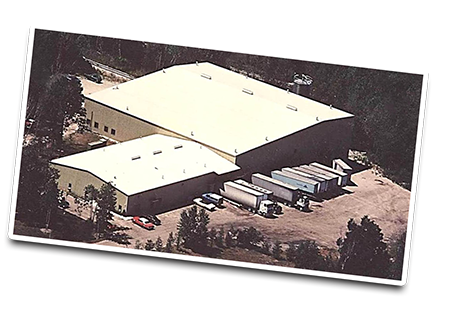 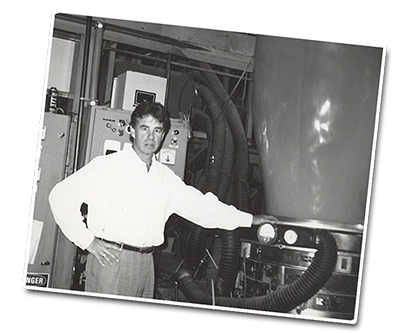 The Evolution & Meaning of Our Logo 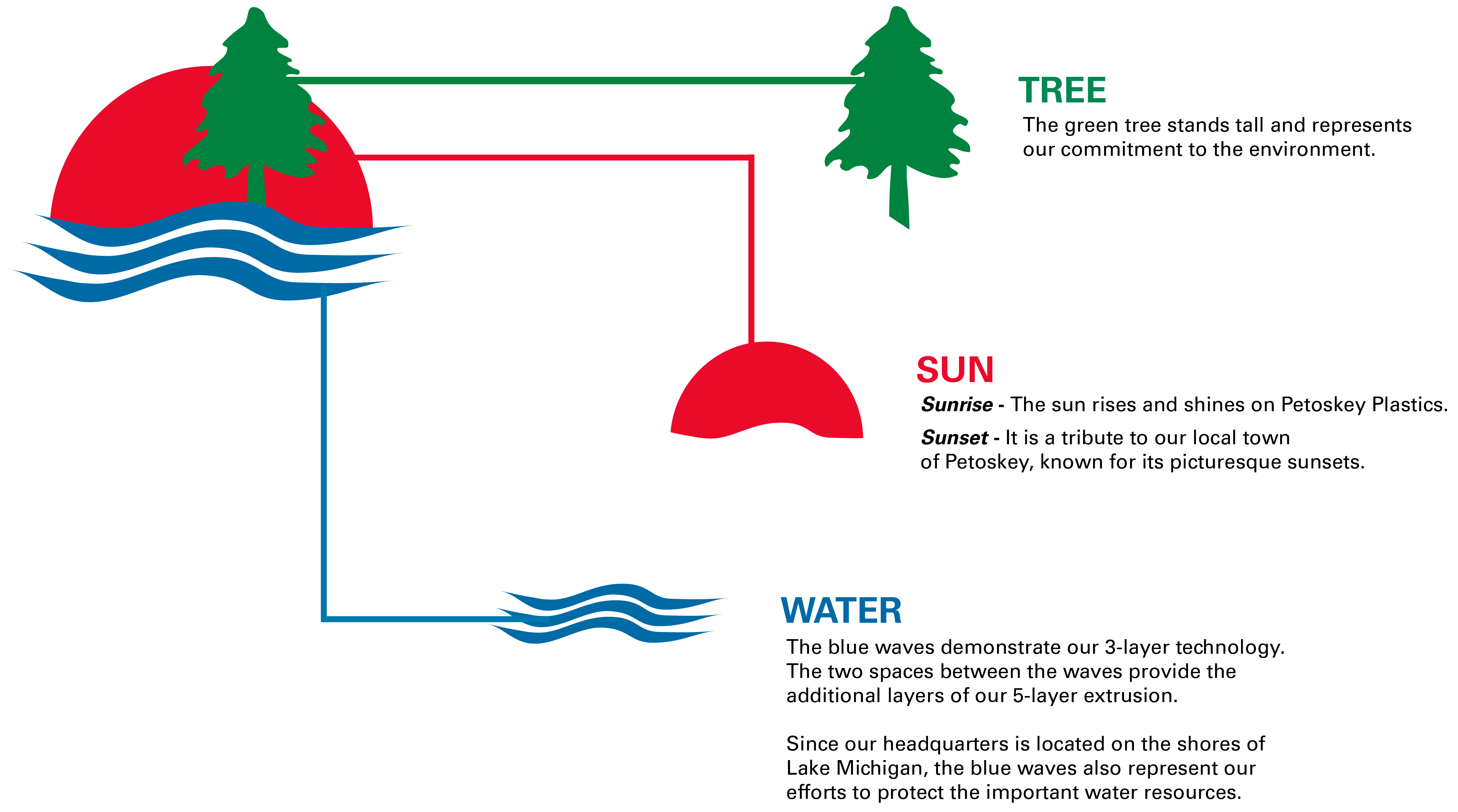 With their own business specialties brought to the table, the team reports at the highest level of our organizational management.

Each is assigned to a team of associates to develop and expand product lines, problem solve manufacturing technology, and to sell products in order to reach our company goals. 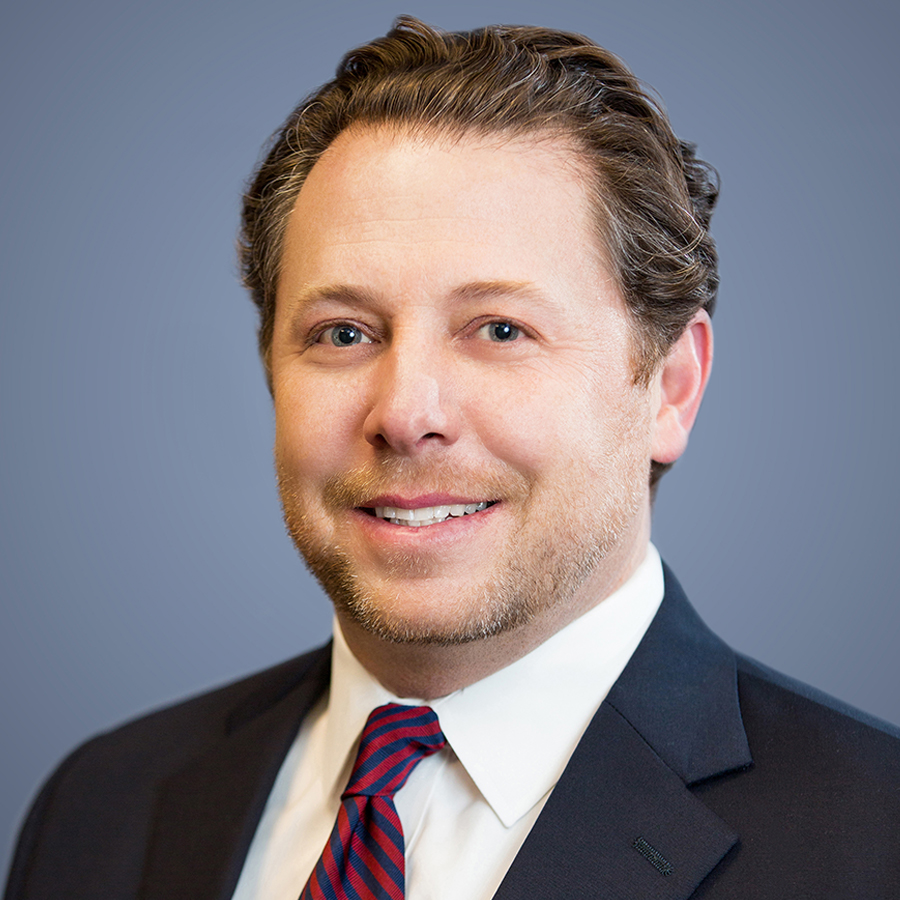 
19 years of service with Petoskey Plastics. 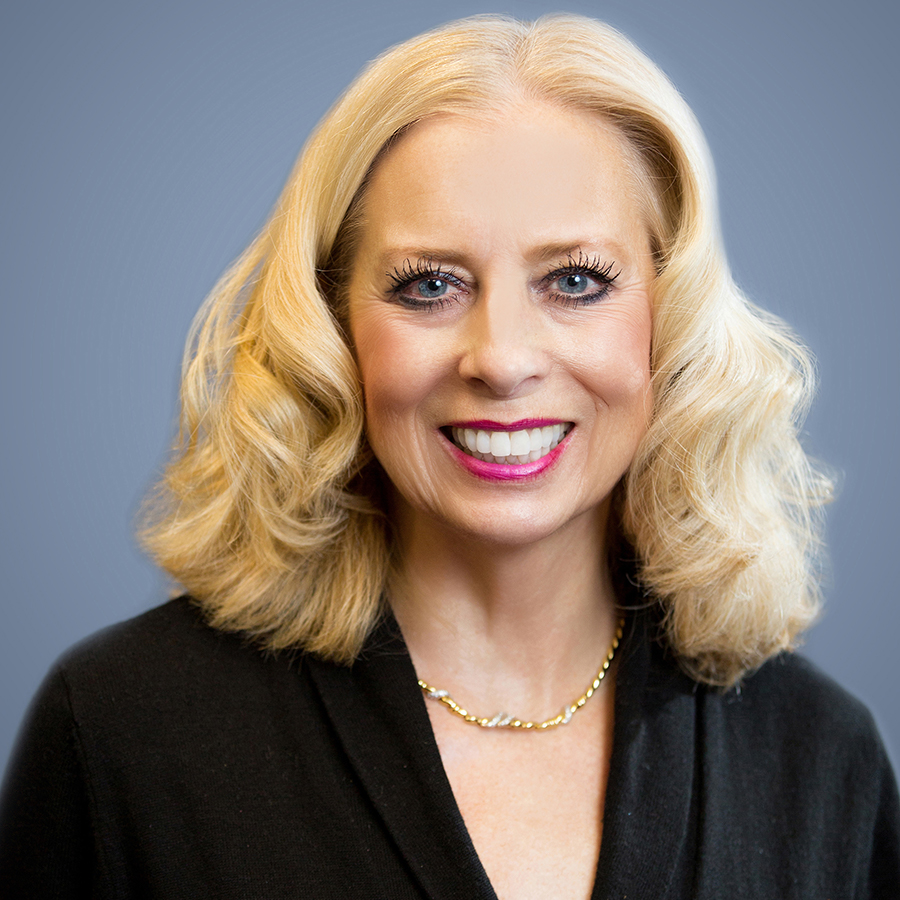 44 years of service with Petoskey Plastics. 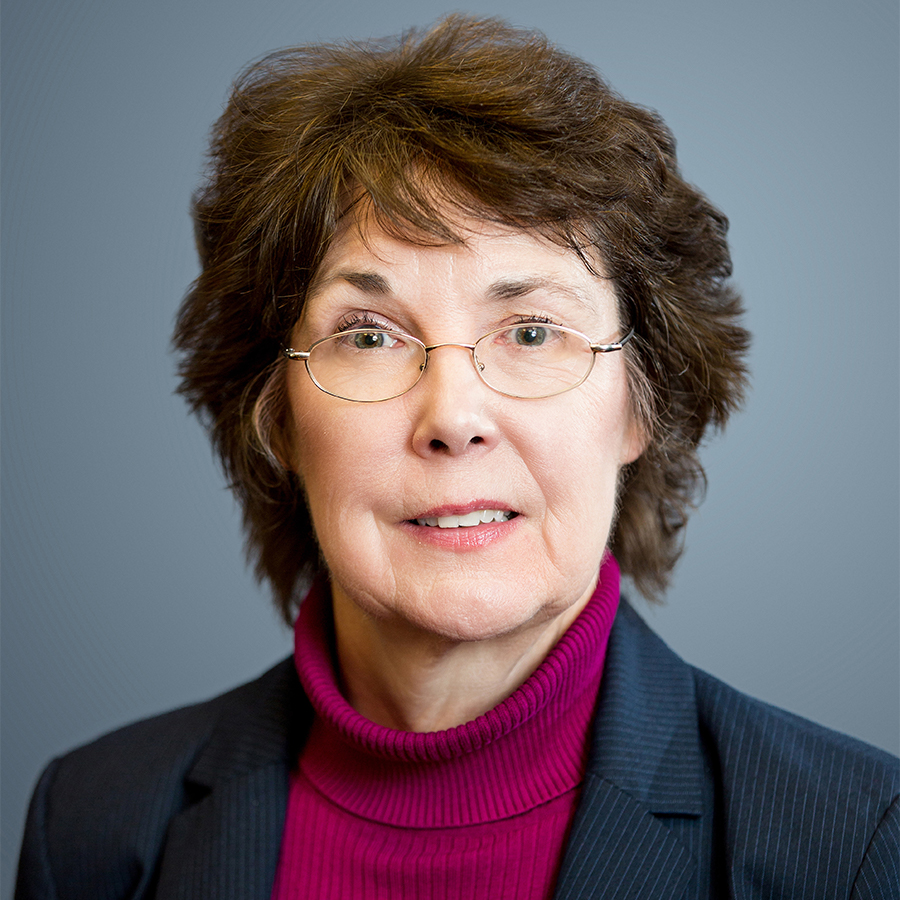 
31 years of service with Petoskey Plastics. 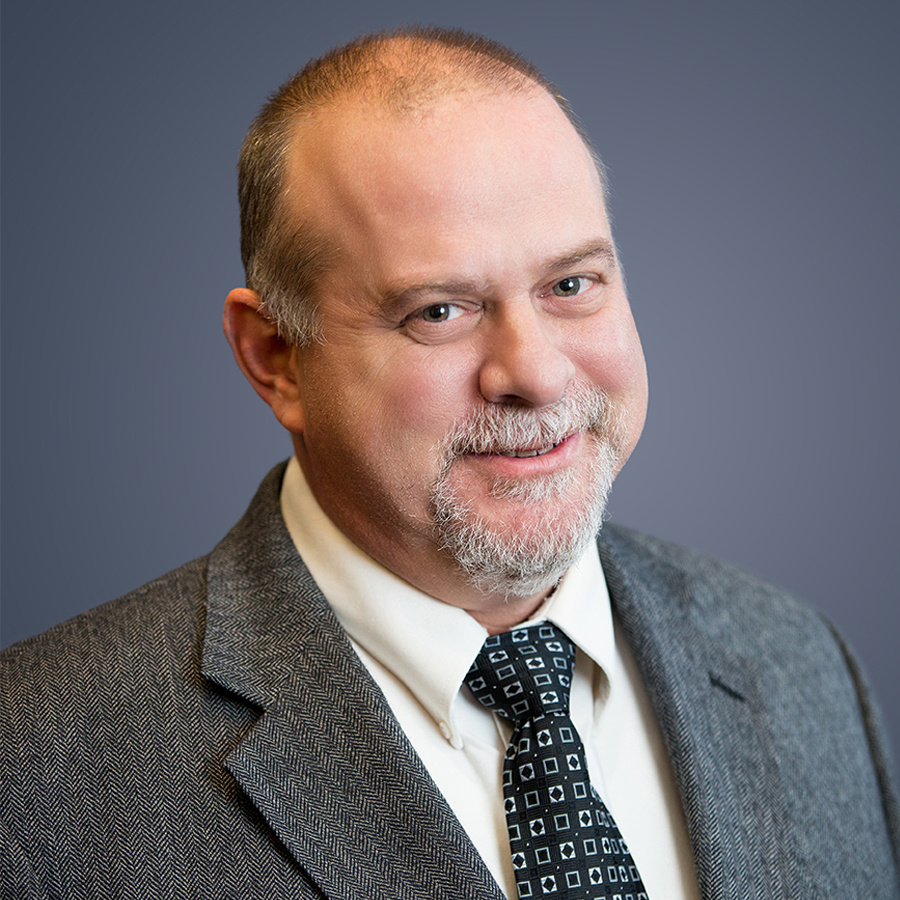 
10 years of service with Petoskey Plastics. 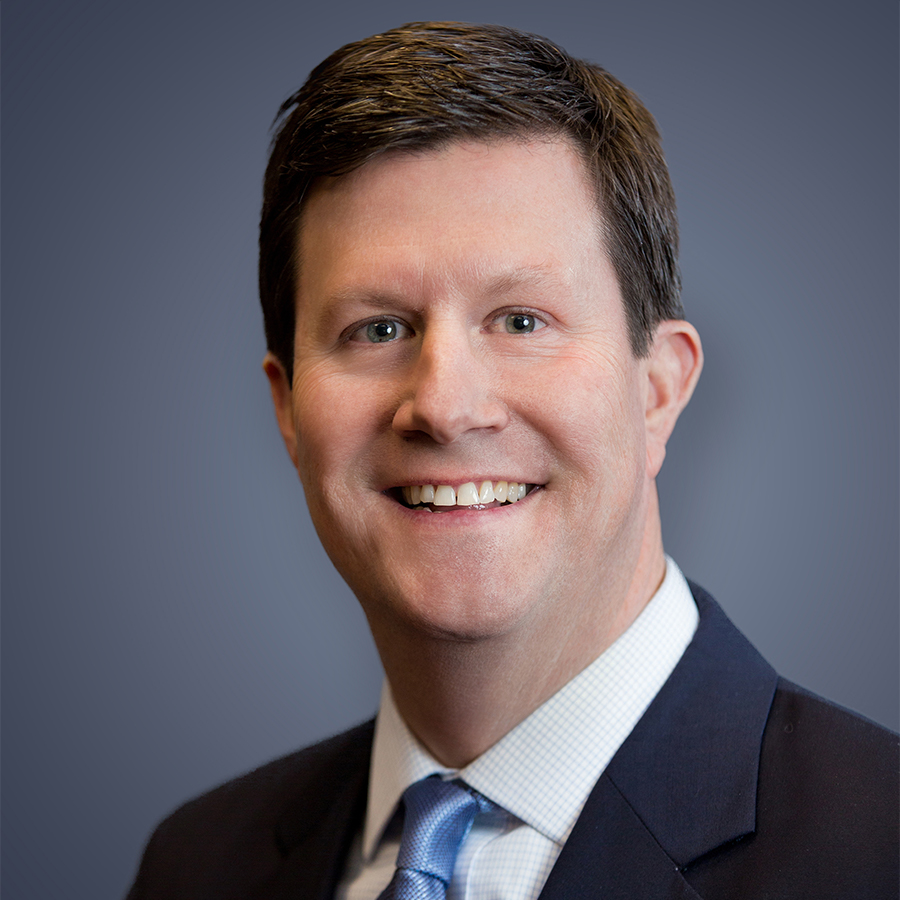 
22 years of service with Petoskey Plastics.
Toggle the Widgetbar