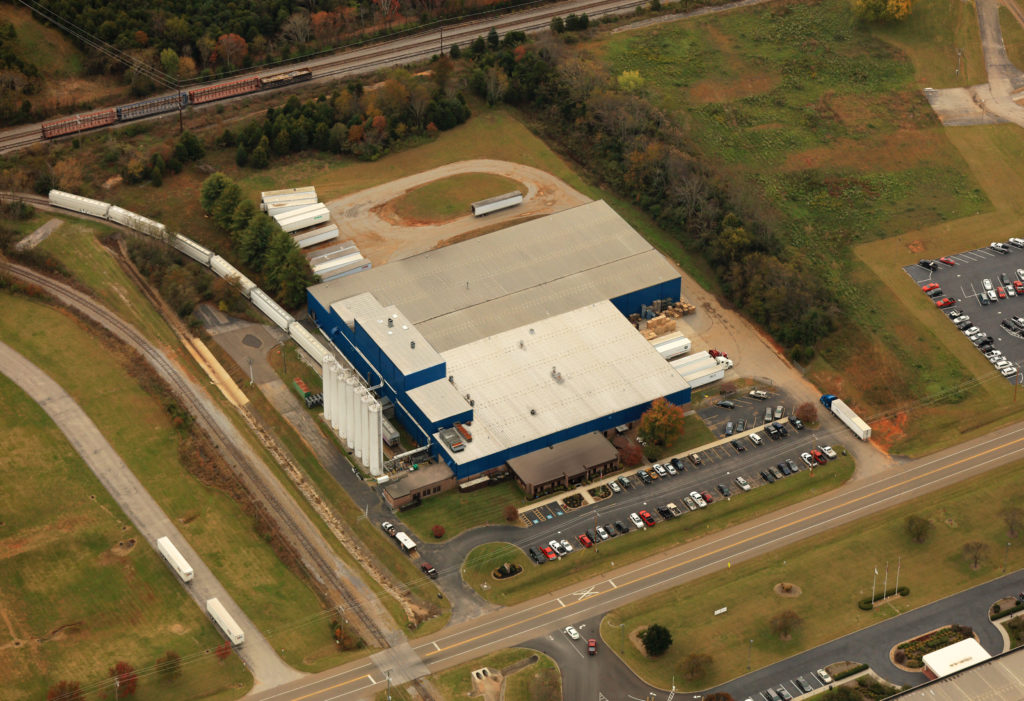 The Morristown City Council cleared one of the final hurdles in a $20 million expansion for Petoskey Plastics that will provide 50 new jobs and result in an additional 32,000 square feet for their facility in the Morristown Airport Industrial District.

The council on Tuesday unanimously approved an agreement with Petoskey to access a Tennessee Department of Economic and Community Development FastTrack infrastructure grant.

TDECD can’t award grants directly to private companies. Morristown will apply for the grant. Petoskey will reimburse city government at a later date.

Petoskey Plastics has operated in the facility since 1999, which originally opened in 1984 as Lin Pac and then changed hands to Newcastle Packaging from 1997 to 1999.

The company, which is headquartered in Petoskey, Michigan, produces products that include retail plastic bags and converter film.

The current facility is approximately 87,000 sq. ft. and is home to just under 100 employees.

R. Jack Fishman, chair of the Morristown Industrial Board, said the announcement was exciting, not just because of the impressive investment and job creation, but also because it further strengthens Morristown’s industrial diversity.

“This a great day for Morristown, Hamblen County and the Lakeway Area,” Fishman said. “We are very pleased to see one of our local industries thriving.”

“I’d like to express my congratulations on behalf of the city of Morristown to Petoskey Plastics for its past successes, which have resulted in this plan to further its growth and its company products and services,” said Chesney. “This decision to expand is also a statement of confidence in Petoskey’s mission, its employees and Morristown’s direction as a quality place to work.”

“Congratulations to Petoskey on their success in our community,” he said. “This is a testament to managment and employees and another indicator of how Morristown is a great place to do business.”